COVID-19 and The Impact on Blood Cancer Patients 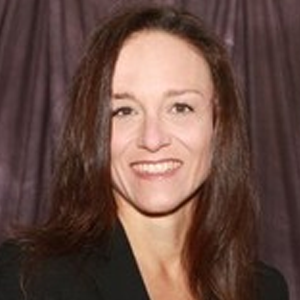 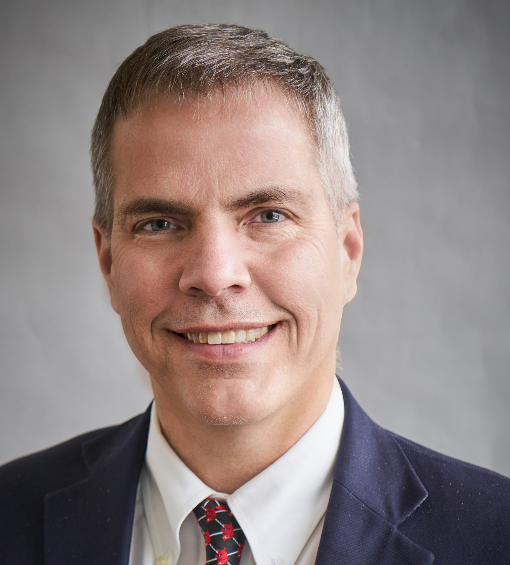 John C. Byrd, MD is an internationally known researcher and clinical specialist in leukemia and other hematologic malignancies at Ohio State’s Comprehensive Cancer Center – James Cancer Hospital and Solove Research Institute (OSUCCC – James) where he serves as Senior Advisor for Cancer Experimental Therapeutics. He is a Distinguished University Professor of Medicine and Medicinal Chemistry and holds the D. Warren Brown Chair in Leukemia Research in the Division of Hematology; Department of Internal Medicine.

Dr. Byrd’s research accomplishments relate best to work done between the laboratory and clinic (translational studies) with several therapeutic agents that are active against chronic lymphocytic leukemia (CLL). As a consequence of his detailed laboratory and clinical work, therapeutic agents such as rituximab, alemtuzumab, idelalisib, ibrutinib, and recently acalabrutinib have been identified as effective agents against CLL. He has transitioned over the past two years toward working also on developing new therapeutics for older patients with acute myeloid leukemia (AML). He is one of the principals and Chief Medical Officer on a large multicenter trial called “Beat AML” sponsored by the Leukemia and Lymphoma Society (LLS) which focuses on incorporating personalized targeted therapy for elderly patients with AML. His primary goal of developing targeted agents is derived from his desire to offer patients non-toxic therapies with fewer side effects which ultimately impact their survival. His laboratory receives funding from the National Cancer Institute (NCI) and the Leukemia & Lymphoma Society. The impact of Dr. Byrd’s work has been recognized by receipt of several awards including the Return of the Child Award (2016), being elected a Fellow in the American College of Physicians (2017), Joseph H. Burchenal Memorial Award (2016), William Dameshek Prize (2015), Moertel Award (2015), Odysey Research Medal Award, Hendrix College (2015); Distinguished Alumni Award (2014) University of Arkansas, Top 10 Clinical Research Achievements award (2014) Clinical Research Forum, Emil J Freireich Award (2013), R. Schilsky CALGB Lifetime Achievement Award (2010), OSU Distinguished University Scholar Award (2008), Fellow, American Association for Advancement of Science (2007), Member, American Society of Clinical Investigation (2005), Leukemia and Lymphoma Society Stohlman Scholar (2006).

Dr. Byrd attended Hendrix College in Conway, Arkansas, where he received a bachelor’s degree with distinction in chemistry. He went on to receive his medical degree from the University of Arkansas for Medical Sciences in Little Rock. After medical school, he completed a residency in internal medicine and a fellowship in hematology and oncology at Walter Reed Army Medical Center in Washington, D.C. While there, he was mentored by Dr. Raymond Weiss in clinical research and assessment/reporting of toxicity observed with novel therapeutic agents. Dr. Byrd subsequently did a postdoctoral translational laboratory fellowship at Johns Hopkins University in Baltimore, Maryland, under the direction of Michael Grever, MD, who is now a professor emeritus and former chair of the Department of Internal Medicine at Ohio State. After completing his fellowship in 1997, Dr. Byrd stayed on as a laboratory faculty member at Johns Hopkins while continuing his clinical work at Walter Reed. In 2001, he left the military service and moved to Columbus to join the faculty in Ohio State’s College of Medicine and the OSUCCC – James. He initially directed the hematologic malignancy program in the Division of Hematology-Oncology until 2006 when he became the interim Co-Director of this Division. In 2008 he was appointed Director of Division of Hematology, a role in which he served for 7 years. He is also is the program co-leader of the Leukemia Research Program within the OSUCCC—James and was appointed the Senior Advisor for Cancer Experimental Therapeutics in 2017. In addition, Dr. Byrd has provided career support and mentorship to multiple junior and midlevel faculty members with interest in clinical and laboratory research related to leukemia. He is passionate about promoting racial, ethnic, gender, and economic diversity in the scientific and medical professional committee. He is a faculty member on several of the institutional T32 grants and also is principal investigator on a K12 grant focused on faculty mentorship.

Outside of OSU, Dr. Byrd has been Chair/Co-Chair of the American Society of Clinical Oncology Grant Committee; Alliance for Clinical Trials in Oncology Leukemia Correlative Sciences Committee, American Society of Hematology (ASH) Clinical Research Training Institute and Leukemia Committee. He has been a member of the FDA Minimal Residual Disease Panel; NCI Study Section Committees G, H, and J, NCI Leukemia Steering Committee, National Cancer Center Network Lymphoma Guidelines Committee, National Heart and Lung Institute data safety and monitoring board, ASH Task Force on Personalized Medicine Medicine. He is currently a Councilor for the American Society of Hematology. He has been or is on the editorial board of several leading medical journals and is currently an Associate Editor for the leading Hematology peer review journal Blood. He also has authored or co-authored more than 500 peer-reviewed, cancer-related articles in prestigious medical journals related to work in leukemia and drug development.

Despite his passion for clinical and translational research, Dr. Byrd’s favorite day of the week is Tuesday, when he spends eight to 12 hours in the clinic providing care for patients with CLL and other types of leukemia. He receives continuous support from his wife Laura and two sons, Edward and William. He is a passionate Ohio State University and University of Arkansas football and basketball fan, and in his spare time he enjoys freshwater fishing and avidly reading newspapers (New York Times, Columbus Dispatch), action fiction, history, and leadership books.

Please make sure the password is typed in ALL CAPS and includes the exclamation point.  Enter the email address that you used to register for the conference. 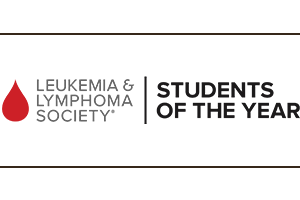 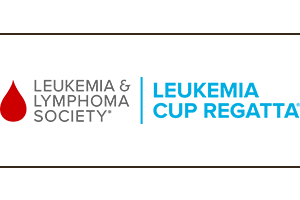 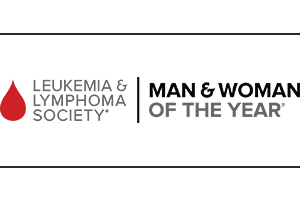 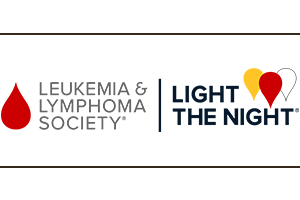 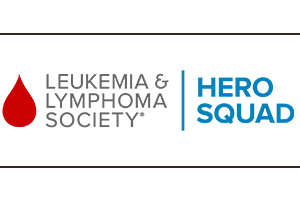 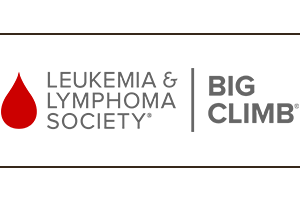 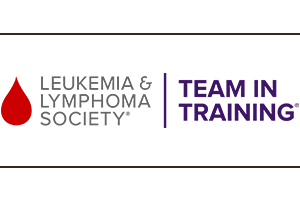